"drivers license" is the debut single by American singer Olivia Rodrigo. It was released on January 8, 2021, by Geffen Records, as the lead single from her upcoming debut EP. The song was written by Rodrigo and producer Dan Nigro. It was serviced to US pop radio by Interscope Records, eleven days after its release. With poignant lyrics detailing heartache, "Drivers License" is an atmospheric power ballad, and has been described as a bedroom pop, indie pop and power pop song. It is characterized by its minimalist production built around a piano, incorporating kick drums, harmonies, syncopated hand-claps, and a dreamy bridge. Australian radio Immediatley jumped on board with "drivers lisence", gaining airplay across the Nova Network, Hit Network, KIIS Network & plenty of airplay across Regional Networks. "drivers license" is This Week's Hot Debut entering the Hot 100 at #41.

You may be familiar with Olivia Rodrigo after she starred in the hit Disney+ series High School Musical: The Musical: The Series, but shes now ready to introduce herself as a singer-songwriter. The Seventeen year old has just dropped her debut single drivers licence, and its a mature unravelling of vulnerability that will have you immediately captivated.

Exploring the complexities of heartbreak, she uses this song to express her confusion of the process as she finds herself achingly saying goodbye to this person and having to find a way to resume normality. And for anyone that has been through a painful heartbreak, you will be immediately feeling every emotion with her. She tells this story by detailing how getting her drivers license reminded her of the time with them as she dreamt about driving together, and now shes just driving the streets alone.

And I know we werent perfect but Ive never felt this way for no one. And I just cant imagine how you could be so okay, now that Im gone. I guess you didnt mean what you wrote in that song about me. Cause you said forever, now I drive alone past your street she honestly and emotionally sings.

Sonically the song remains in a stripped back ballad format with just a piano, simplistic handclaps and atmospheric pop production creating this very tender and cinematically inclined moment. Its very intimately reminiscent of Gracie Abrams recent material, with the cinematic flair of Taylor Swift, and the lyrical transparency of Julia Michaels.

drivers license is a very strong debut for Olivia Rodrigo that will have you immediately captivated and feeling the emotional heaviness even if you arent heartbroken at the current moment. 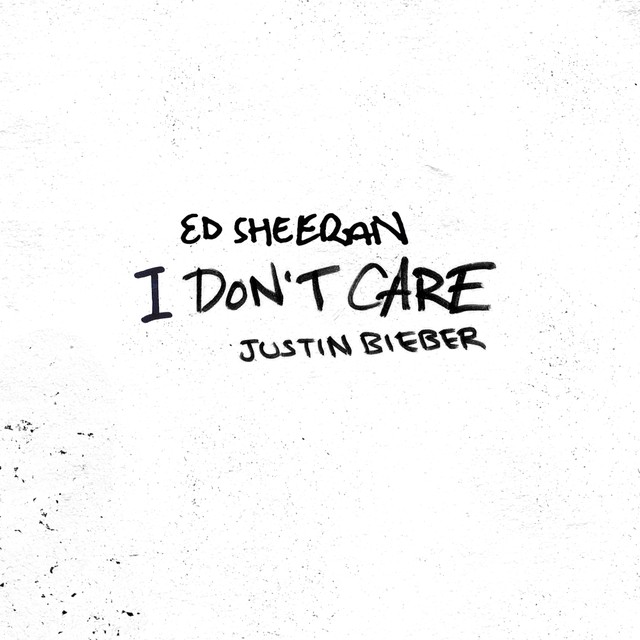 WITHOUT YOU
The Kid Laroi

"I Don't Care" is a song by British singer-songwriter Ed Sheeran and Canadian singer Justin Bieber. It was released on 10 May 2019 as the lead single from Sheeran's fourth studio album, No.6 Collaborations Project. Sheeran previewed the song on his Instagram on 5 May 2019, and Bieber shared another part of the song the following day, before both artists announced the full title and release date on 7 May. The dancehall-influenced song peaked at number one in 26 countries (including the UK & Australian Singles Charts). It additionally peaked at number two in seven other countries (including the US Billboard Hot 100); they were all blocked from reaching the summit by Lil Nas X's global smash "Old Town Road". "I Don't Care" has been gaining plenty of Airplay across the Nova Network plus airplay across the Hit Network in the past week, plus airplay across Regional radio networks have been giving it some good spins. "I Don't Care" is this Weeks Greatest Gainer moving up 44 places from #96 to #52.

Look, it was only in due time that this collaboration was going to happen one way or another. So the way I look at it is, lets get it over and done with now and then we dont have to revisit it. The idea of Ed Sheeran and Justin Bieber doing a song together is marketing gold. Its something that commercial radio is going to play to death. Its something that will stay on the charts for way too long. And its a song that hopeless romantics will feast upon. But thats just because of their mammoth star power. That is no representation of the actual song because I Dont Care is not a genius track. Nor is it that impressive. Its just a basic pop song that is dedicated to all of the people who are in love, and lets be real, I cant relate. Its been four years in between releases for Bieber so I was really looking forward to see how he would make his much anticipated return. What I didnt realise is that it was going to be this flavourless. Beginning with a similar beat to Shape Of You, this songs sits in this average musical space where the beat doesnt really change or the production doesnt evolve. Instead its more focused on the harmonies changing which can only be interesting for a little while. It just sounds like every song of Sheerans last album Divide and doesnt really impress with any new sonical ideas. However Biebers vocals sound fresh and strong as his little ad-libs cement their way into your head. In reflection, its ironic that the title of the song is also exactly how I feel about it, I Dont Care. 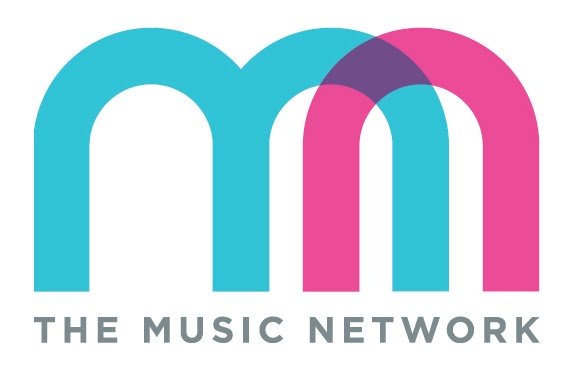 High Hopes
Panic! At The Disco
I Got You
Shihad
Youngblood
5 Seconds Of Summer
Something Just Like This
The Chainsmokers & Coldplay